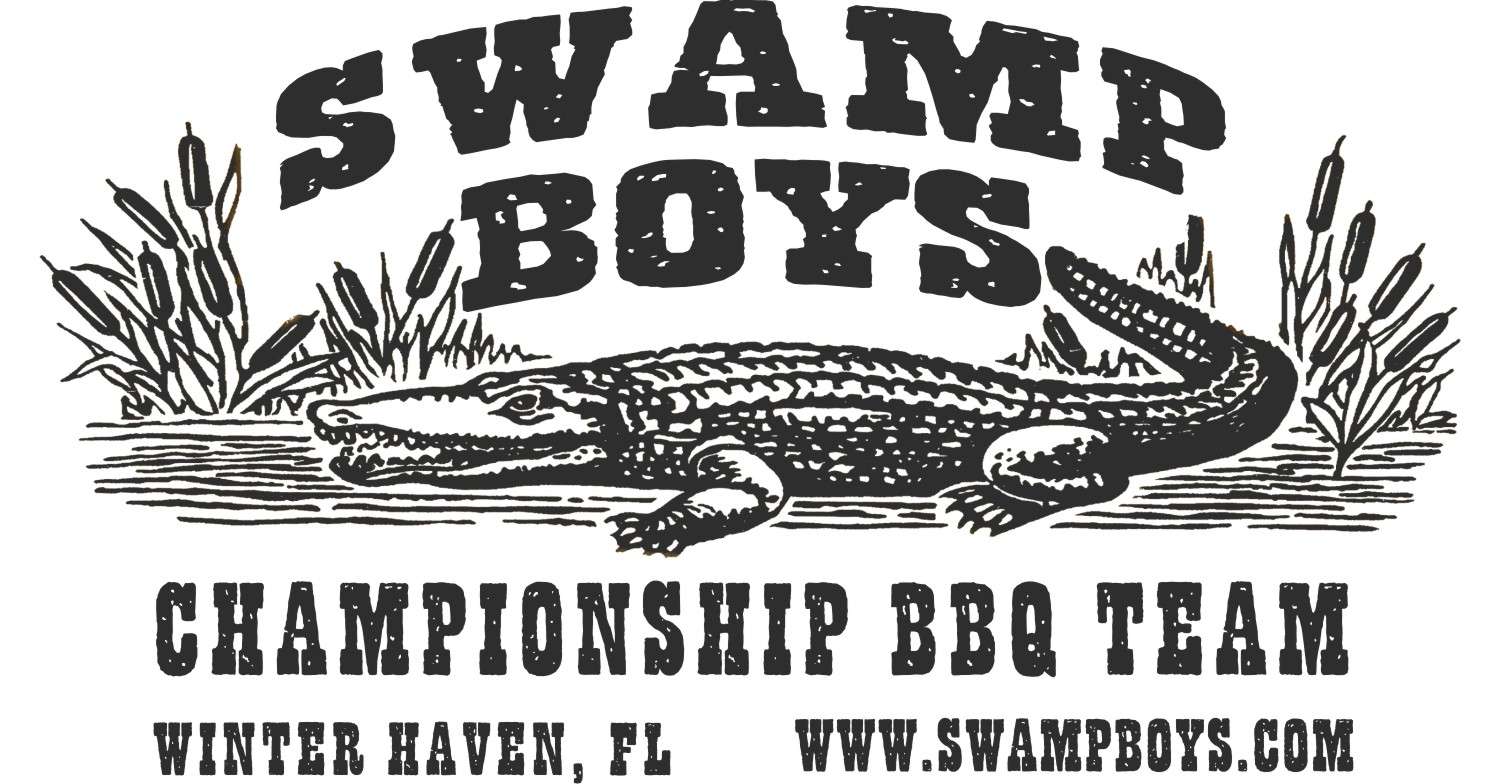 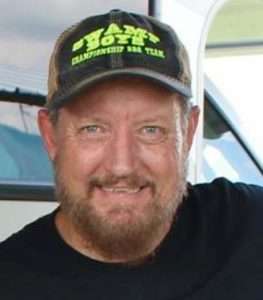 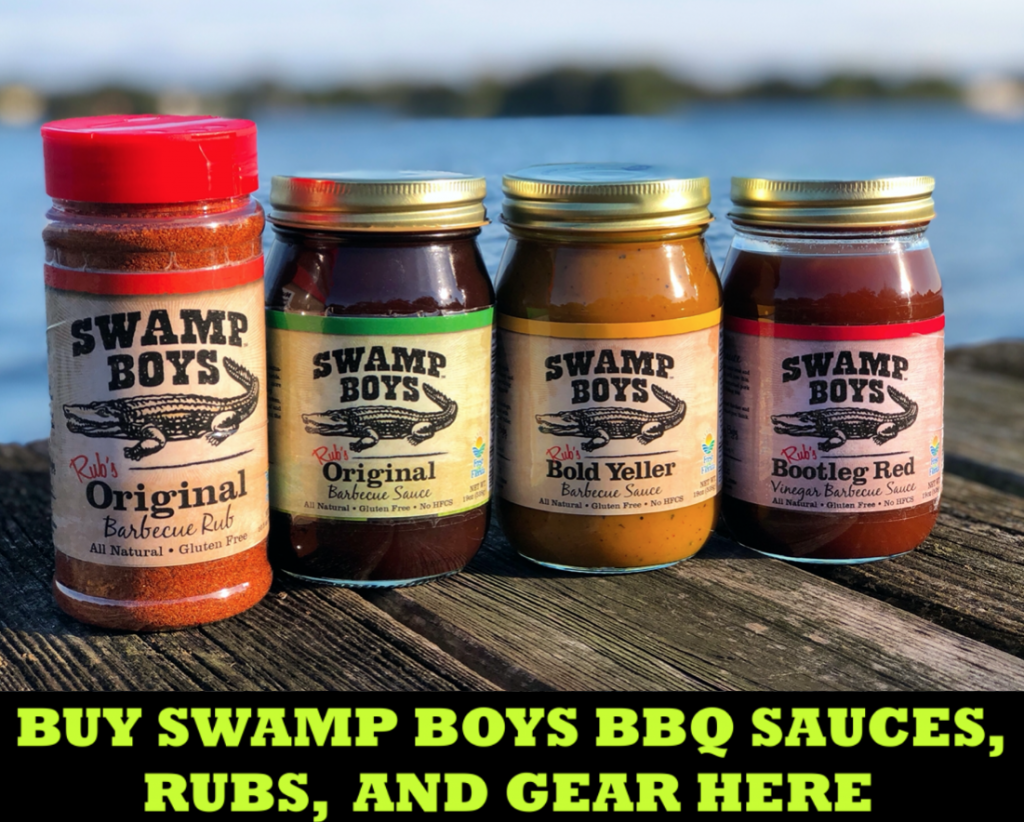 Swamp Boys are proud to offer a 25% standing discount to all U.S. Veterans and current military

personnel at our online store. Applies to all regularly priced items; already discounted and bulk quantity items not included.
Follow this link for details.

ABOUT: Swamp Boys are a Winter Haven FL based team, and now also championship BBQ sauce and rub producer. I began competing as a “pro” in 2004, was a Top 5 team in the Florida BBQ Association (FBA) in 2006 and 2007, was Team of the Year in 2008, 2009, and 2017. I was inducted into the Florida BBQ Association Hall of Fame and awarded Lifetime Membership. We were ranked the #1 team in the country for all of 2009 by the National BBQ Rankings, and again in 2013. We compete primarily in the southeast – FL, AL, GA, SC, NC and TN in both FBA and KCBS contests. We have won 64 professional Grand Championships and 52 Reserve Grand Championships. We were World Champions in Pork at The Jack in ’09, and tied for first in ’17. I was hired to go to Brazil to train and help open that country’s first ever American-Style Barbecue restaurant. I have taught professional BBQ classes from FL to IL to AZ, to The Hague, Netherlands. Hundreds of people from all over the World have attended. I’ve been a spokesman for Kingsford Charcoal. I’ve competed on the TV shows BBQ Pitmasters and Big Bad BBQ Brawl. We’ve been blessed.

CATERING: Besides competing, we also offer world class barbecue catering. Let me provide the best barbecue you’ve ever had for your next event. All of our meats are slow smoked the old fashioned way on wood & charcoal burning pits. I use combinations of pecan, cherry, oak, & hickory to smoke the meats from 4 to 16 hours, depending on the cut. The end product is far above & beyond anything you’ve ever had at a “BBQ” restaurant. Guaranteed.

Call or email me today to reserve your date & discuss your menu. Or better still, come visit me at a Barbecue Competition & you can sample some.

My BBQ Catering mission is not to be the cheapest.
It is to be the BEST. 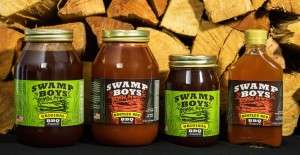 *Scroll Below For Current Events*