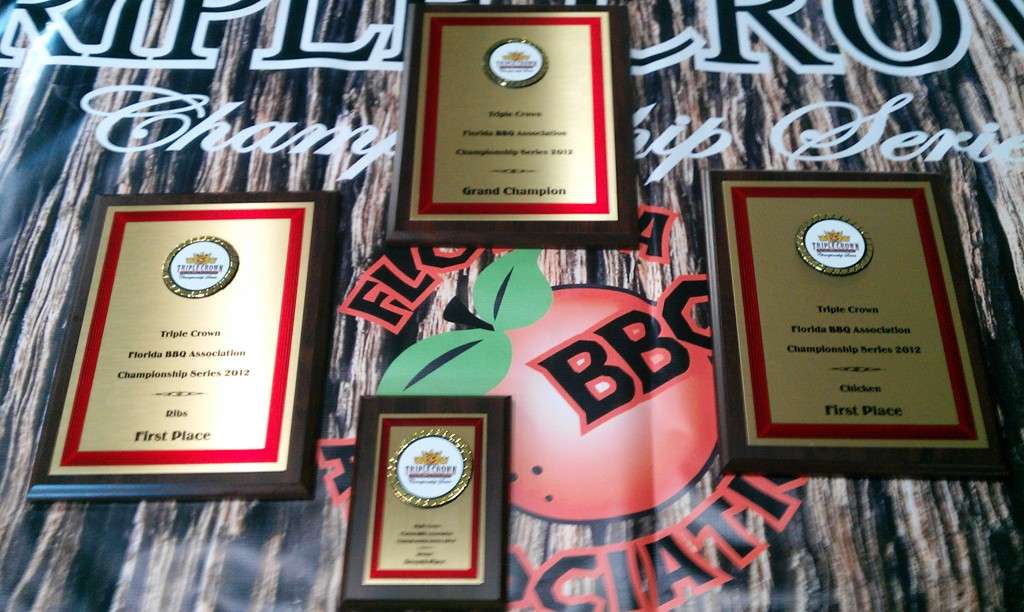 I qualified and was invited to compete in the Florida BBQ Association’s Triple Crown Championship held in Perry Florida this past weekend. I was the last to arrive and got set up way back in the woods, a pretty good hike to turn in. All of the best teams in the FBA were there and the competition was stiff. When the awards were over and done with, I had a 1st place in chicken, a 1st place in ribs, and a 7th place in brisket which was good enough for Grand Champion! I was totally surprised and humbled. As GC I also won a new Jack’s Old South cooker which was very cool! Before I got back to my site I had a trade offer on the JOS that I couldn’t pass up. I am now the proud new owner of a Lang 48″ Hybrid Deluxe Patio Smoker!

Big congrats to my friend Terry of Git-R-Smoked for winning RGC, and all the others who heard their name called.

Thank you to my sponsors: 3 Eyz BBQ, Butcher BBQ, and BBQr’s Delight. These companies all have great products that help me produce the best barbecue I can, week after week. 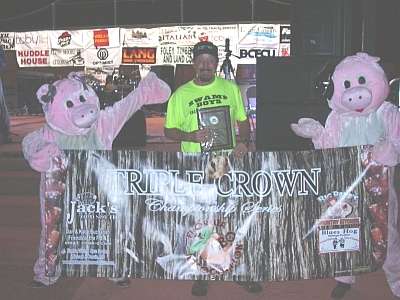 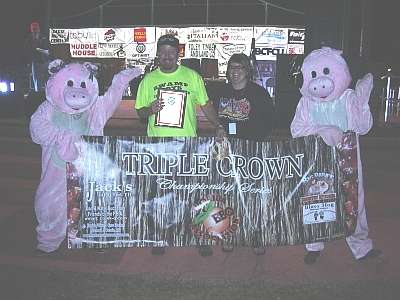 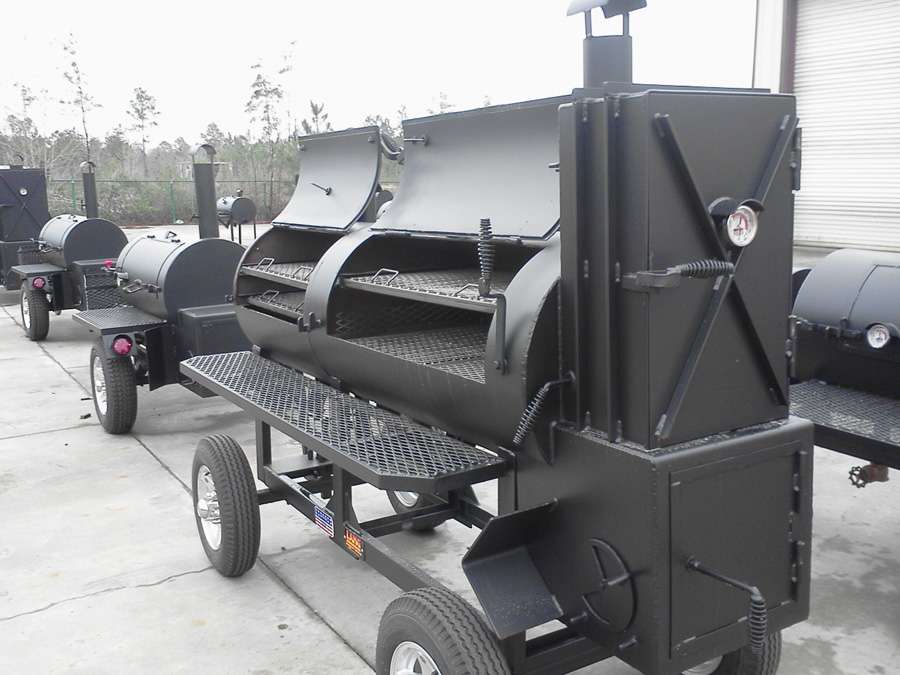 With a 1st place in ribs, 4th in pork, and 2nd in brisket I was fortunate enough to win GC at the Central Florida BBQ Fest in Sebring FL this weekend. This is one of oldest ones in the FBA and is always a great contest. Thanks to the organizers and the FBA Reps for a job well done. And congratulations to my good friend Terry McKay of Git-R-Smoked on RGC.

As always, a big thanks to my sponsors: 3 Eyz BBQ, Butcher BBQ, and BBQr’s Delight. These companies all have great products that help me produce the best barbecue I can, week after week.

Don’t forget to sign up for one of the Swamp Boys Q School offerings in March 2013. 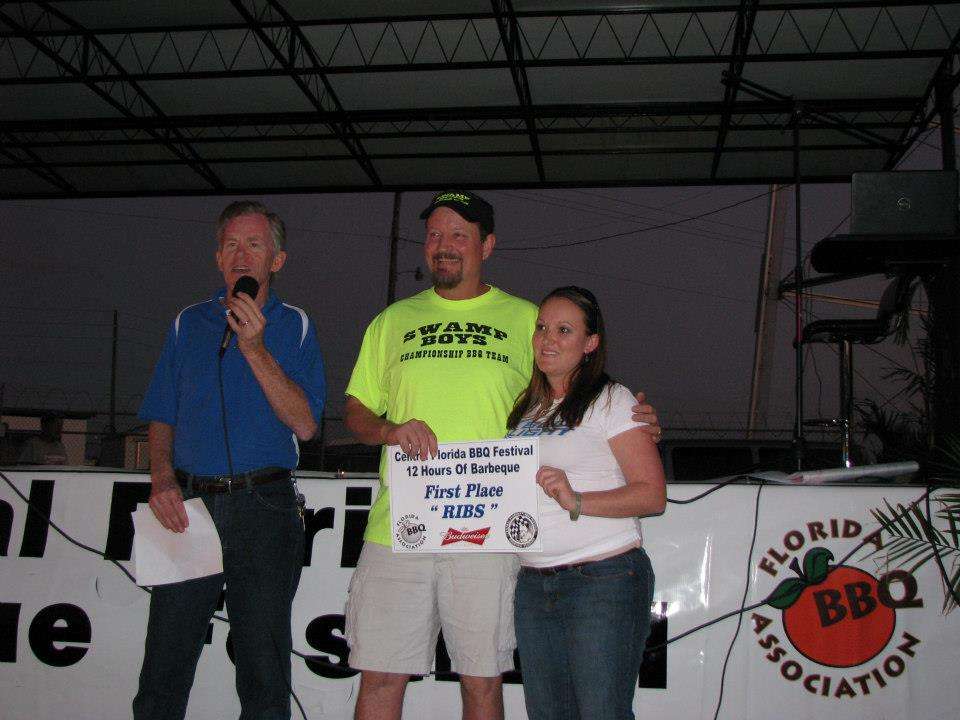 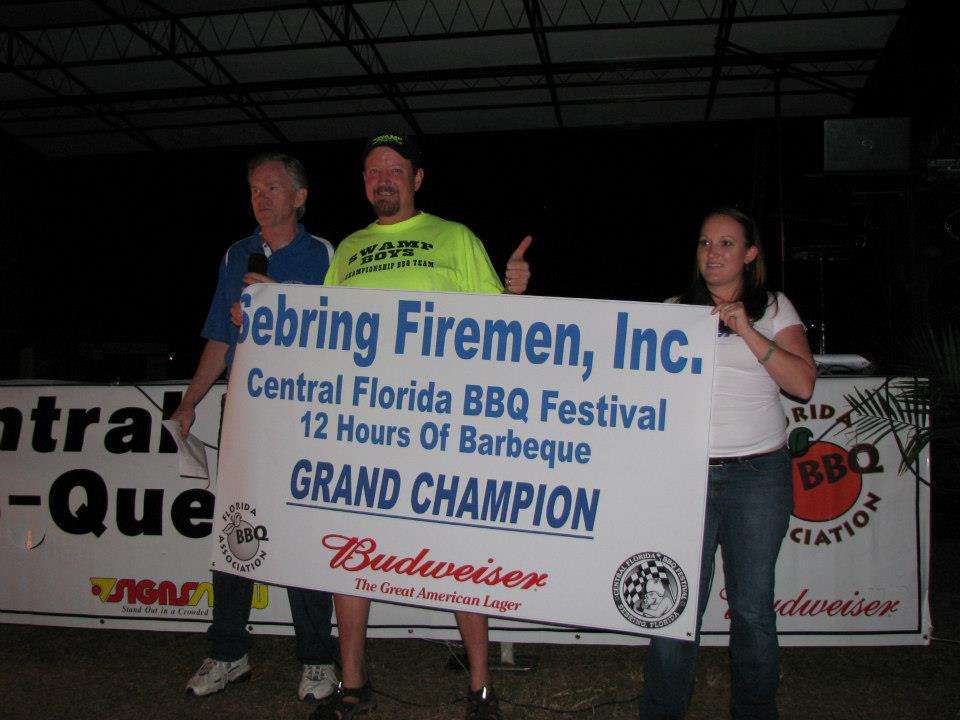