We had a couple of great out of state Q Schools in the past month. The first was in beautiful Lake Havasu and was a Wednesday/Thursday class, just prior to the Havasu contest. That proved not to be a good choice of days, as there were not too many who were able to take off. But having a small class was lots of fun and we were able to have lots of individual interaction. I had an absolute blast and am thankful for the opportunity. 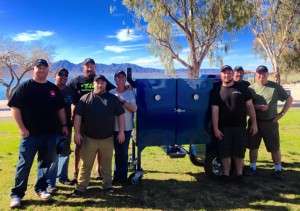 The second class was held in Ankeny IA, and while the surroundings weren’t as beautiful, the people were fantastic. Thank you Iowa for having me! 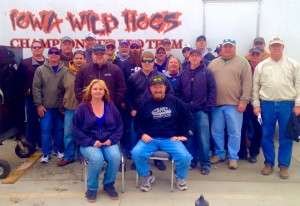