“A picture is worth a thousand words.” “The proof is in the pudding.” Both phrases that could apply to this past weekend’s State Championship contest held in Bartow FL.

There were a total of 62 teams on hand, all vying for the top spots. When the final scores were tallied it was a dominating sweep by Swamp Boys Q School Alumni, taking nearly 30% of all the calls!

In the Back Yard division, it was Q School Grad Sho Gud who walked away with the Grand Champion honors in their early competition career.

The next Swamp Boys Q School will be announced very soon.  Will you be in it? 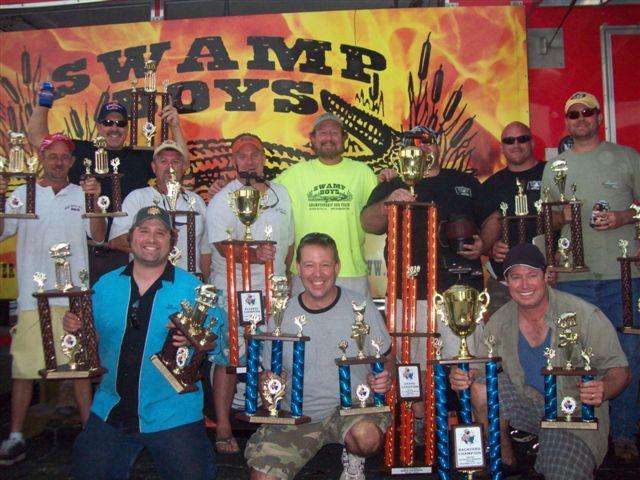